AstroPlant is a citizen science project and DIY plant lab to monitor plant growth and help plant scientists at the European Space Agency and related institutions in their quest to fully characterise a large number of plant species and cultivars. It is built by a number of volunteers and supported by the European Space Agency, MOBGen - Accenture Interactive, Pezy Group, SURFsara, and a number of other organisations. It was first conceived during a workshop on tech-culture festival Border Sessions in 2016, and has been growing steadily ever since. The research partner in the project is the MELiSSA consortium, an acronym for Micro-Ecological Life Support System Alternative. Scientists and engineers in this consortium are working on regenerative, closed loop life support systems for space. The MELiSSA loop consists of 5 compartments that turn the metabolic waste of crew members into endless supplies of water, food, and oxygen. To be able to do that, one requires to fully understand and control the input, biological processes, and output in each of the compartments. To create this understanding for the 'Higher Plant Compartment', relatively affordable open-source AstroPlant kits are distributed across the world, including seeds provided by ESA, where plants are cultivated and grown under varying environmental conditions. It’s the variety in these conditions that scientists need to create better mathematical models of plants and to ultimately be able to control their growth.

AstroPlant is as much a science project as an educational project, and is developing intuitive user and learning experiences to effectively convey the various educational themes represented by the kit: space exploration, circular systems design, ecology and biology, plant science, (open source) hardware design, automation and electronics. It's scientific results will be used by researchers across the world, in particular those involved in building the MELiSSA system.

An intro video about AstroPlant can be found on ESA's website: https://www.esa.int/spaceinvideos/Videos/2017/12/AstroPlant_introduction​

MELiSSA was initially triggered in 1989 by the long-term need to reduce the cargo needed for human missions to the Moon and Mars. People need a lot of machinery and supplies to keep them alive beyond Earth. The solution to this problem was conceived as an artificial ecosystem. Investigating how to make it work encountered many similarities with ground-based environmental problems such as waste and water treatment, so technology developed through MELiSSA also offers solutions to global problems of sustainable development.

AstroPlant, eventually, also hopes to increase agricultural efficiency on Earth. Global climate change is affecting agriculture, and understanding how plants respond in general to different conditions and to stress and adapt at genetic and molecular levels means we can help to increase agricultural efficiency in general. The technologies developed are used in controlled agriculture, and when sufficiently affordable, could provide food security in areas affected by severe weather events.

Space is an extreme environment just like places on earth where there is scarcity...

To learn more about process and technology for space, things can improve on earth.

What can you learn?

Previous
Overview of steps
Next
Designing your project 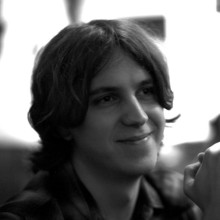 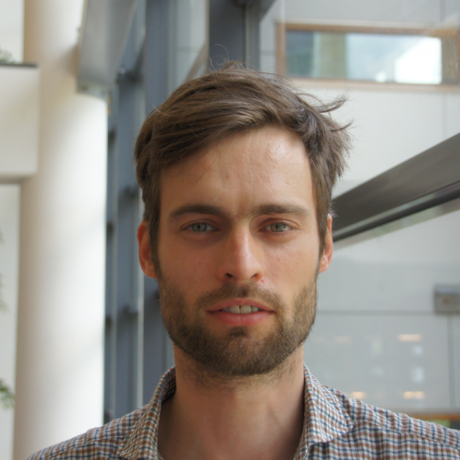